Looking for our Programs or an Application?

HISTORY OF The North Coast College

The North Coast College is a community of modern designers who continue to evolve with their respective industries. And it was all started in 1966 by one fashion design expert, Virginia Marti. 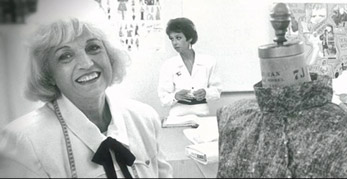 Virginia Marti Veith grew up with a passion for quality fabrics and fashion. Her father was a furrier, owning a store in Cleveland. Early on, Mrs. Veith understood that quality sewing and construction skills would open up a world of design possibilities for her. She began studying fashion in New York City, then moved on to Paris to study the Haute Couture method of design, with its emphasis on quality fabrics and customizing detail. When Mrs. Veith moved back to the States several years later, she opened her own bridal salon. Unable to find expert staff for her bridal salon, Mrs. Veith began training new students. Five students attended her first Fashion Design class at the new Virginia Marti College of Fashion and Art in April 1966. In 1970, the coursework evolved into a Fashion Design Associate Degree Program. 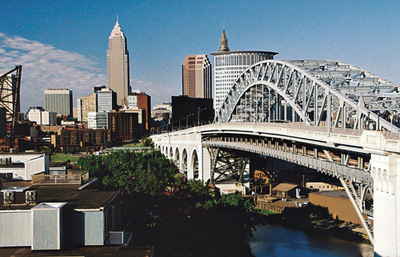 As the College’s reputation flourished, prospective students across the U.S. began inquiring about the institution. Since 1970, the college and its offerings have drawn numerous students from out-of-state and around the world.

In 1979, the college established a program in Fashion Merchandising, and in 1984 and 1985, the Interior Design and Graphic Design Associate Degree Programs were implemented.

VMCAD College moved to its third and current location, Lakewood, Ohio near Cleveland, in 1985. Major renovations and additions were completed in 2003. This site was custom-designed to include a gallery, which showcases the art and design work of the students.

Throughout its years of operation, VMCAD has remained a leader in fashion and art trends and techniques. The curriculum is continuously updated and reflects changes in the fashion industry and in the fields of graphic design and interior design. 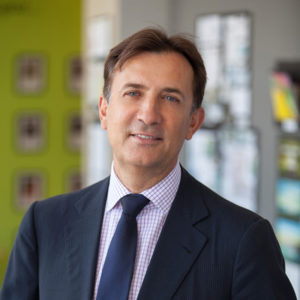 In his last tenure, Dr. Milasinovic was Vice president for Academic Affairs and Chief Academic Officer at LIM College in New York City, where he was also Founding Dean of the Graduate Business School and Continuing Education.

Dr. Milasinovic is a global and visionary leader with successful records in attaining accreditation for Business Schools.  He is a published author and brings entrepreneurial skills to the academic curriculum. His broad business experience has earned him numerous accolades. In his academic career, he launched many new degrees and programs, nationally and internationally. In addition, he launched and managed operations to design online learning and assist faculty and students engaged in distance learning.

His extensive and rich business experience in the fashion industry led him to increase students’ industry exposure and raise brand awareness through many initiatives, such as envisioning and launching “Fashion CEO Roundtable” Speaker Series in New York.

Dr. Milasinovic holds a Doctorate in Business Administration, major in Marketing (DBA), from Nova Southeastern University, Fort Lauderdale, an MBA from University Bocconi  ‘SDA Bocconi’ in Milan, Italy and University of Florida in Gainesville FL, a Graduate (Master) Certificate in Information Technology from New York University, and a Bachelor of Science in Economics.

In June 2018, VMCAD officially became The North Coast College. This change represented the new direction the college was heading as it constantly looked to adapt to the changing economy and provide a relevant education to its students.